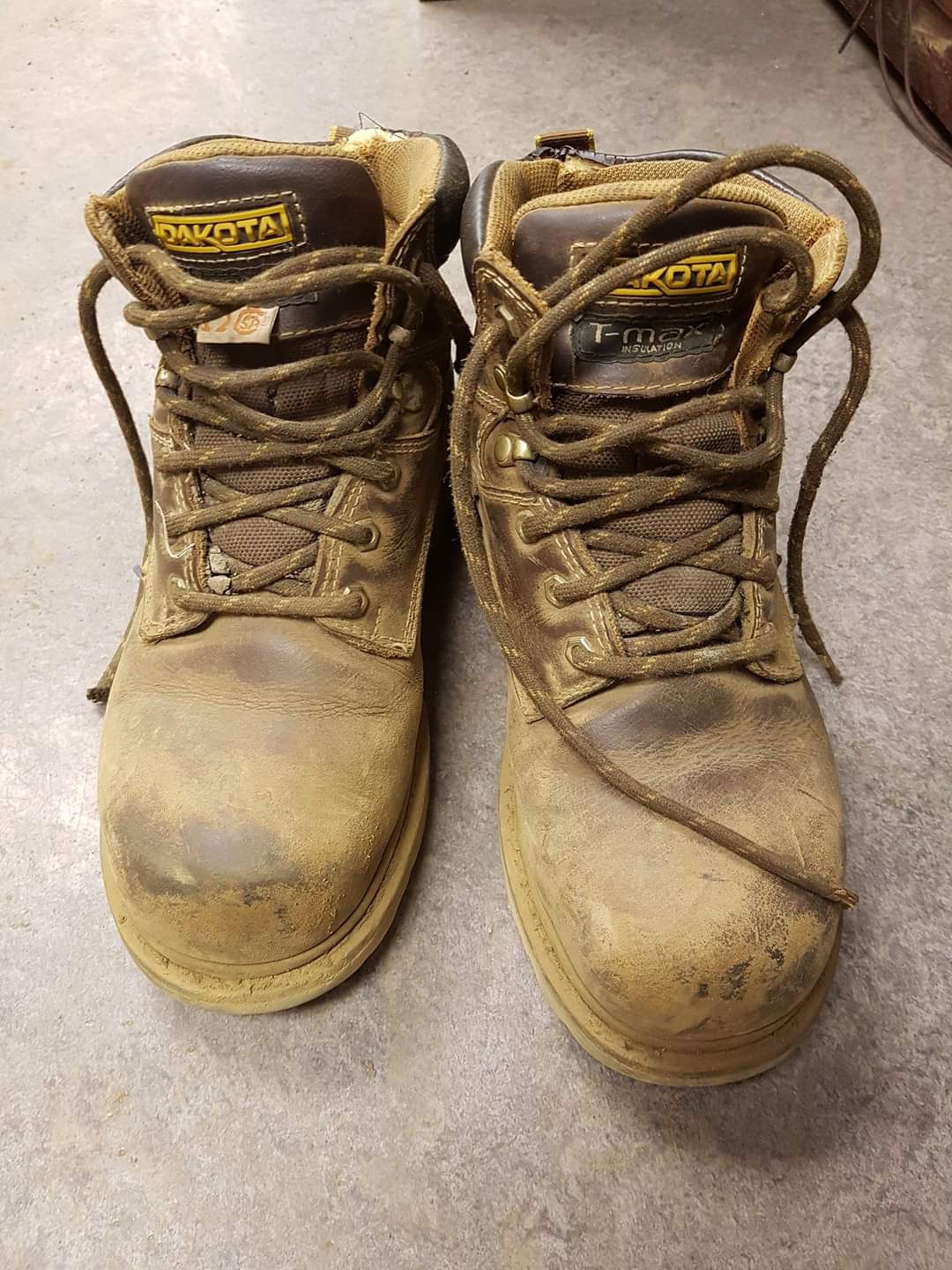 Through-out this provincial election campaign, BC’s Conservatives have spoken out on the crisis in the forest industry, and called for support to BC’s oil and gas industry as well as our manufacturing sector.

“We have also recognised the strengths of our hi-tech industry, especially with regards to developing new green technology, and of course one of BC’s oldest industries, agriculture”, Peace River North candidate and Conservative BC leader Trevor Bolin noted this afternoon.

“The Conservatives of BC have also heard from people all over this Province on the impacts of infrastructure contracts and projects that have been awarded to other jurisdictions.”

We are concerned that BC companies are at a disadvantage when it comes to a level playing field, which is why the Conservatives “Made-In-BC” plan was developed to champion communities and local companies across British Columbia.

“While we can appreciate that in some cases unique skill sets can be required, we need to ensure benefits from the financial resources of British Columbians are being used to create jobs -- and improve the quality of life -- for all who labour in this province”, Bolin concluded.