For years, communities large and small across B.C. have been asking the provincial government for help battling local addictions and overdose deaths but to little avail, says Trevor Bolin, leader of B.C.’s Conservatives.

“For over a decade many of those requests have fallen on deaf ears”, stated Bolin who has been an elected official on Fort St. John City Council for the past 12 years.

“And for far too long the provincial government has downloaded too many of its responsibilities onto local government and dealing with troubled people is one of those,” said Bolin, who is a candidate in the riding of Peace River North.

“Then when facing media cameras and microphones, provincial politicians have championed themselves as funders in remedying the problems at hand, or they’ve told the public what they should be doing, without providing proper consultation., said Bolin. 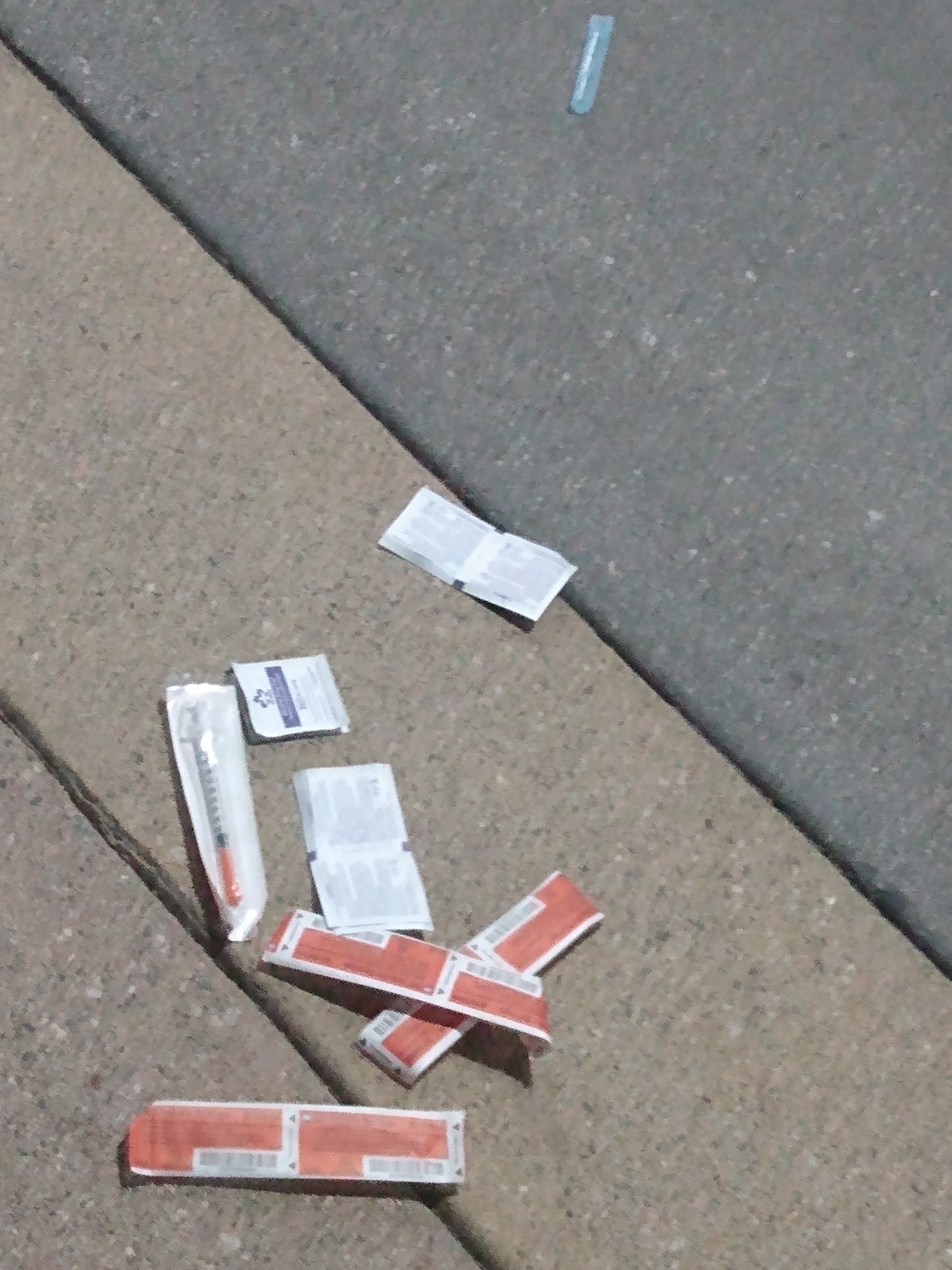 “British Columbia’s mental health, substance use and treatment services are either lacking, or inadequate, and there has yet to be any sign of a plan coming that the public and local governments can have confidence in," said Bolin, noting numerous news reports have indicated the problem exists all around the province.

“No one is missing the fact there is a lack of treatment options and facilities in this province, to help those that so desperately need support. Having that information, and acting on it however, are two different things”, the Conservative leader stated.

BC’s Conservatives are calling for a provincial commitment to partnering and empowering local governments, and local health and mental health organizations.

“Local input, and provincial funding for facilities and support services, are needed to help develop the supports needed to end the overdose crisis being caused by addictions”, said Bolin, one of 19 Conservative candidates who are running across the province.

“We must treat the very real underlying problems of those dying from a poisoned drug supply, and because of mental health and addictions issues, because injection sites and needle return programs are not working”, he said.

BC’s Conservatives MLA’s will work with local government, Health Authorities, appropriate provincial Ministries, and support groups and professionals to ensure those who are struggling to find help finally have their needs met, he promised.

“Only then by taking this hands-on approach to deal with the issues will we find the solutions that British Columbians are looking for and deserve”, Bolin concluded.