"How are business owners in hundreds of other towns and cities across the province going to plan for inventory and stock they’ll require, never mind the organization required to hire back employees that have been laid off?” 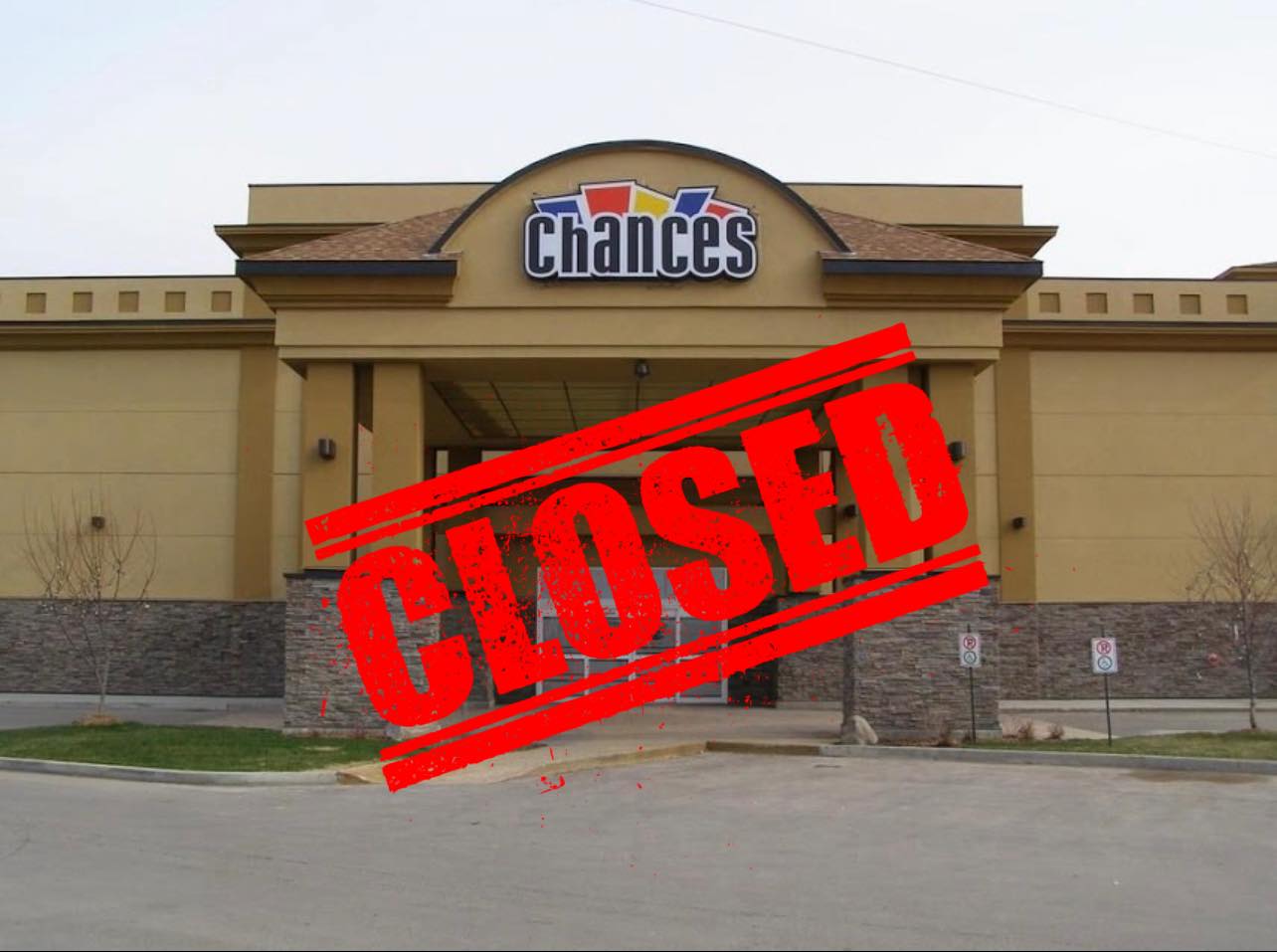 “With upwards of one hundred thousand people in BC's dining and entertainment sector either unemployed, or with paycheques that have been seriously reduced due to the provincial mandates for over a year now, it's time for that to change.” So says the leader of BC’s Conservatives, Trevor Bolin.

Speaking out on the issue today, Bolin stated, “It's time for the Premier, the Health Minister, the Minister of Jobs and Economic Recovery, and Public Health Officer, Dr. Bonnie Henry to publish a "Back-In-Business" plan for these important sectors of the economy.

As a small business owner myself, it has become extremely obvious that the Premier and members of his Cabinet have no idea how business works. During the past year, with little more than 24 hours notice they either completely or partially closed businesses. It’s probably a safe bet to believe that with the same 24 hour notice, they’ll announce some will be able to at least partially open after the long weekend.

How are business owners in Cariboo communities like Clinton and Quesnel, on the Island in Campbell River, in South Okanagan communities such as Oliver and Osoyoos, or those in Metro Vancouver, the Fraser Valley, and hundreds of other towns and cities across the province going to plan for inventory and stock they’ll require, never mind the organization required to hire back employees that have been laid off?” remarked Bolin.

The Conservative leader continued, “I was driving around Fort St John this morning and came across two businesses that made me stop and wonder when, or even If we’ll see them open and contributing to our local economies again. One was Chances Casino and the other was Landmark Cinemas.

While once significant employers in our community, their now vacant buildings will have no secondary purposes if the original business cannot survive. Across the province, theatres, restaurants, and casinos have shown amazing resiliency over the past 14 months, but I'm afraid the days of barely hanging on, are over,” added Bolin.

"It’s time for a Made-In-BC strategy that will let these businesses focus on plans for safe openings and safe operations, so that we can get British Columbians back to work, and get BC businesses back in the Black,” the BC Conservative leader concluded.