We will build on what we learned. This wasn’t the end ... it was just the beginning

We will build on what we learned. This wasn’t the end ... it was just the beginning 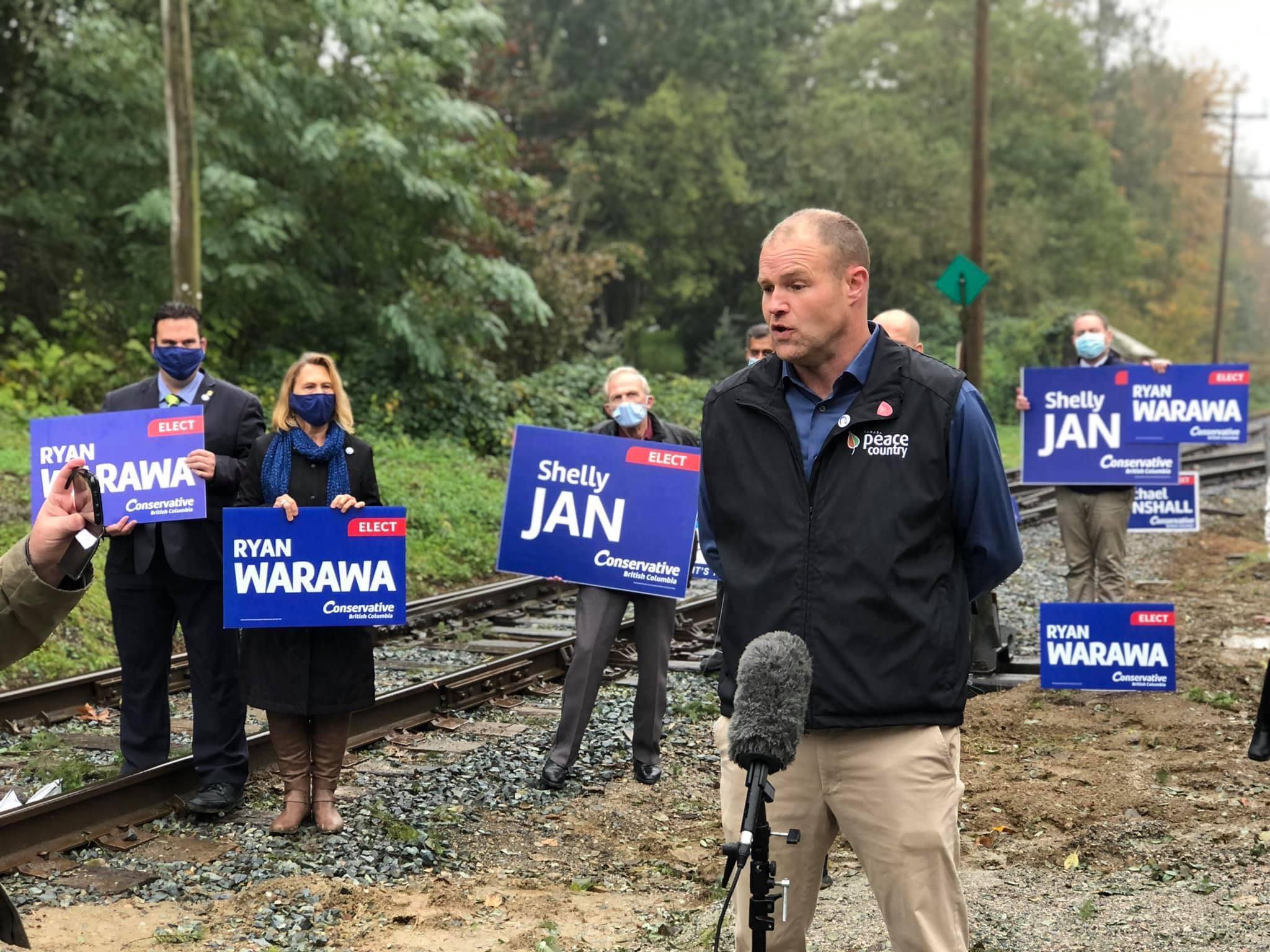 A statement from Conservative BC leader Trevor Bolin:

Saturday’s provincial election brought British Columbians an NDP majority, and many are still trying to figure out what that will mean for them, their businesses, community’s and families for the next four years.

For Conservatives we can take heart that a journey, which tens of thousands of British Columbians were instrumental in helping us take the first steps towards, will become a reality.

It’s a journey we will forge towards creating something bigger; a major transition towards a better and more prosperous British Columbia, and one which will coalesce around BC’s Conservatives.

I am extremely proud of my team of candidates who ran top notch campaigns across the province. They were fortunate to hear from people in communities all across BC; people who want to see our platform and our policies in the legislature forming the direction of a majority government – one which we intend to lead.

We will add to the 19 candidates who represented us, and they will be the strong foundation that will help us in building a full slate for the next provincial election.

On Saturday the voice of British Columbians was clear -- they chose the New Democrats over all other parties.

Now going forward however, we plan on ensuring the choices they make in the legislature are fully scrutinized, and that they are held accountable to meet the needs of all British Columbians.

We will build on what we learned.

This isn’t the time for political parties to blame others for their losses, instead it’s a time to learn from Saturday’s message.

This wasn’t the end ... it was just the beginning.