The BC Conservative Party is in full campaign mode and rebuilding its Riding Associations in Fort St. John and Dawson Creek. To that end, the party is hosting meetings in both cities on the weekend of the 24th and 25th of February.

Both meetings are open to the public and media. 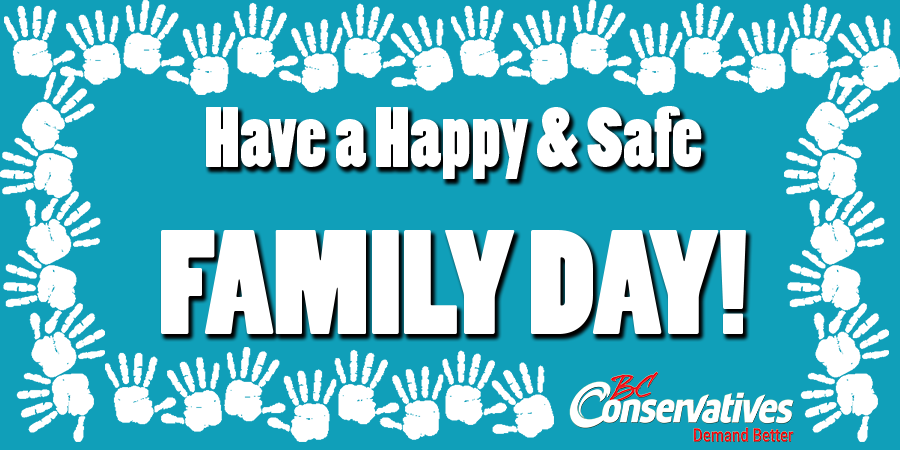 VERNON- Interim BC Conservative Leader Scott Anderson anticipates a mass exodus of small-c conservatives from the BC Liberal Party following the election of Andrew Wilkinson, and extends an invitation to former BC Liberal voters to join the BC Conservative Party.

BC Conservatives Demand Better for ICBC

The BC Conservative Party demands better for the Insurance Corporation of British Columbia (ICBC), by reforming it in order to reduce insurance rates for BC drivers.

This week ICBC posted a net loss of $935 million for first nine months of the fiscal year. The public auto insurer is projected to have a $1.3 billion net loss this fiscal year. Attorney General David Eby referred to the mess at ICBC yesterday as a "financial dumpster fire". 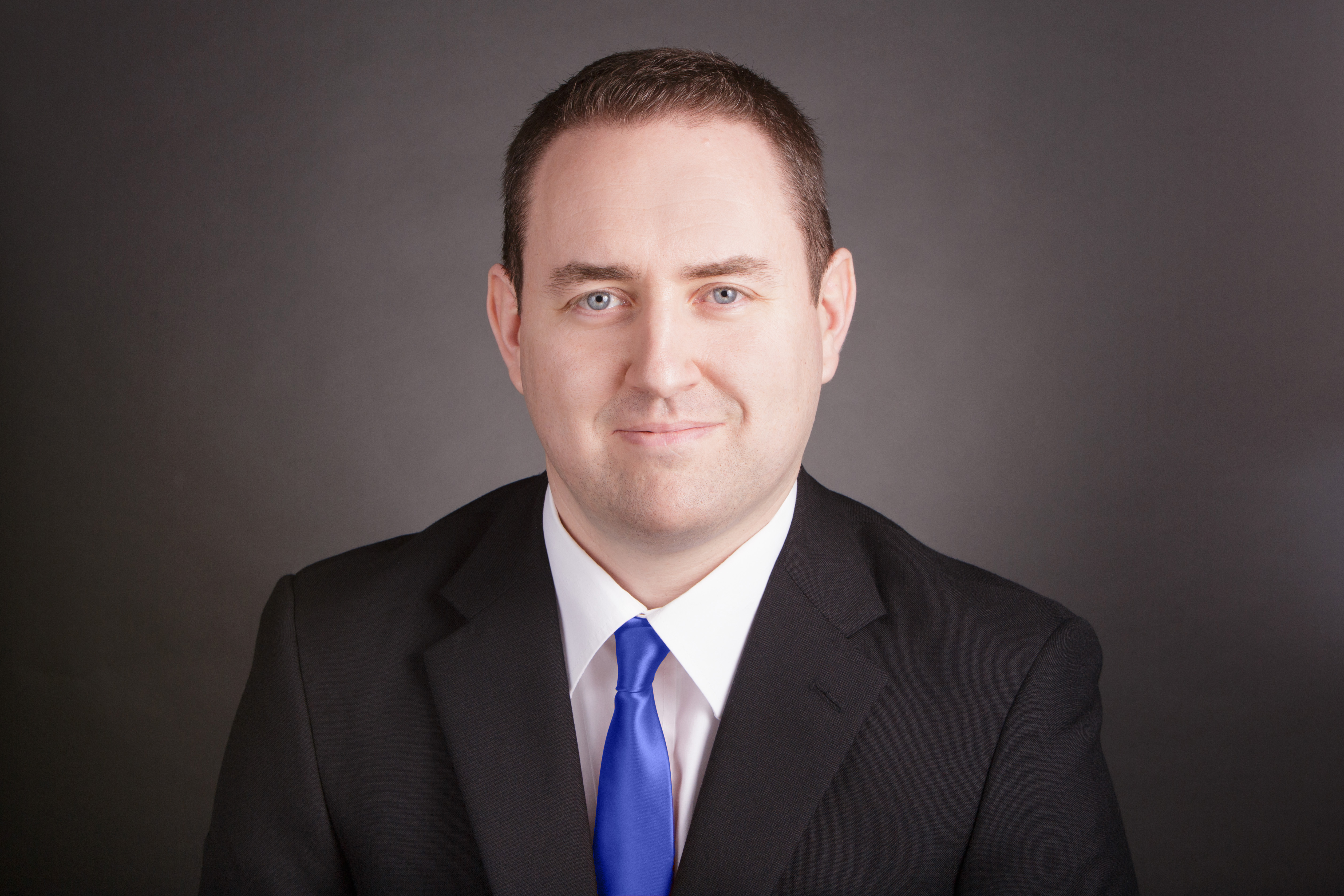 The British Columbia Conservative Party is excited to announce that Mark Thompson will carry the BC Conservative banner into the Kelowna West by-election.

Mark Thompson is a former three term Councillor for the City of Saskatoon who has resided in British Columbia for over two decades. His education includes an MBA and he currently owns several successful IT-related businesses providing solutions to the retail sector.