The equipment and support needs of rural communities, many of whom drive the resource economies of our province, needs to be fully funded

“There is no question about the importance of our first responders, and the valuable service they provide.  They should not be left without the supports they need.”

Turning back to the serious-side of Small Business Week, BC’s Conservatives want to encourage British Columbians to visit and shop at the many exceptional small businesses in their communities.

Priorities that reflect ‘provincial issues first’ are playing a large role in Conservative rebirth, and what appears to be a Liberal collapse

"Unlike the Liberals and New Democrats, we are a wholly Made-In-BC party and our policy priorities reflect that we put provincial issues first," said Bolin.

A statement from Conservative BC leader Trevor Bolin regarding Liberal allegations

On October 17th the BC Liberal Party shared a Workers Compensation Board (WCB) report from one of my stores, on an occurrence from 2018.

A free enterprise candidate has always won in Langley East, and now is the time to vote for a Conservative you can be proud of 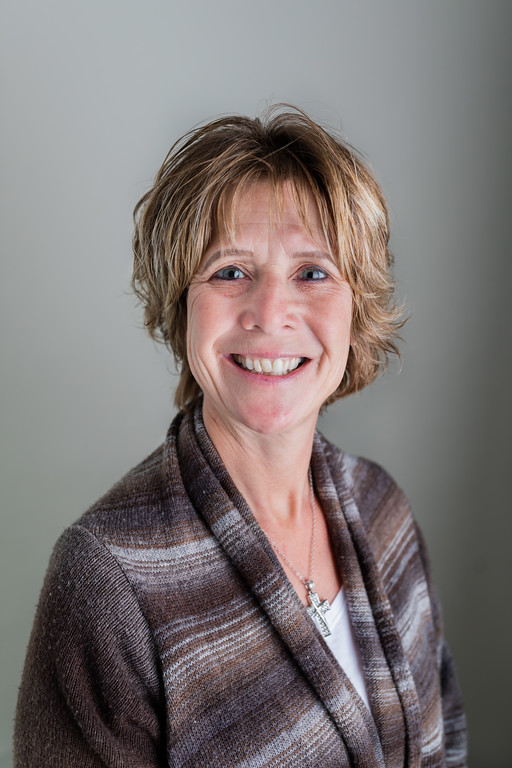 What would a provincial election campaign be without the BC Liberals telling British Columbians who to vote for. Regrettably, it’s an argument they’ve trotted out election after election for more than two and a half decades.

Erik Gretland, a candidate for BC’s Conservatives, spoke out today on the escalating deterioration of neighbourhoods in the Vancouver–False Creek area, and the increase in the homeless population.

For years, communities large and small across B.C. have been asking the provincial government for help battling local addictions and overdose deaths but to little avail, says Trevor Bolin, leader of B.C.’s Conservatives.

While we are committed to the principles of the New West Partnership agreement, BC’s Conservatives will champion a Made-In-BC approach for companies working in BC

For years we have heard from British Columbian’s who are losing their jobs, in their home communities, to workers that are flown in from companies registered out of Province.

We must adapt and change old forestry policies to be competitive. We must form new partnerships and new ways to get finished product to market 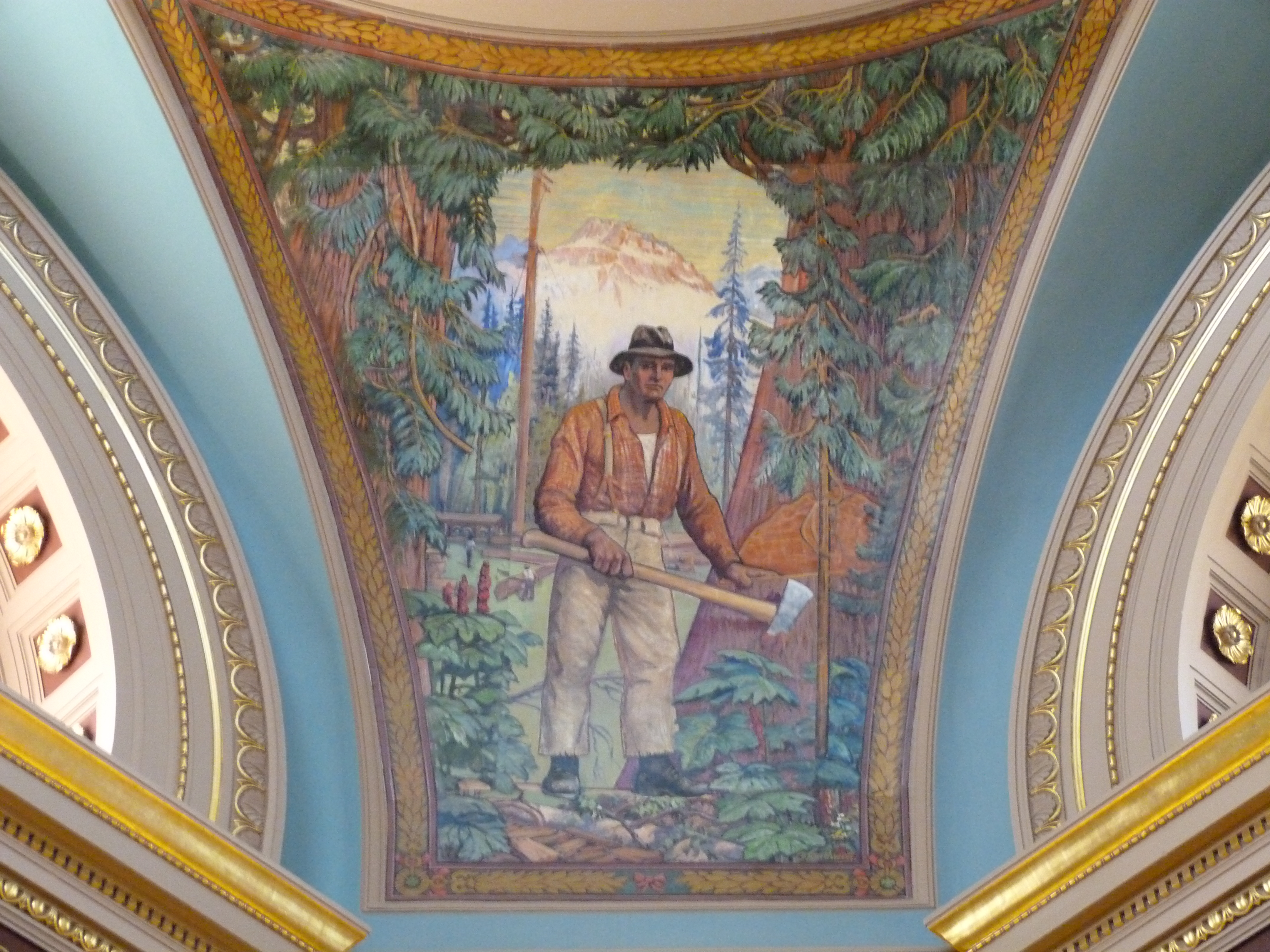 It’s time for BC’s old school NDP and Liberal parties to acknowledge one of British Columbia’s oldest industries is in trouble; one whose incredible value was clearly demonstrated by being included in one of the murals on the upper rotunda in the BC legislature.

He continued saying, “Mills have been left with little choice but to implement shift curtailments, and far too many have been forced to close, at the cost of thousands of high-paying BC jobs.”

“We must adapt.  We must change old policies to be competitive, and we must form new partnerships and new ways to get finished products to market”, said the leader of BC’s Conservatives.

The following are improvements Conservative BC MLA’s will push for, to enhance the long-term viability of BC’s forest industry 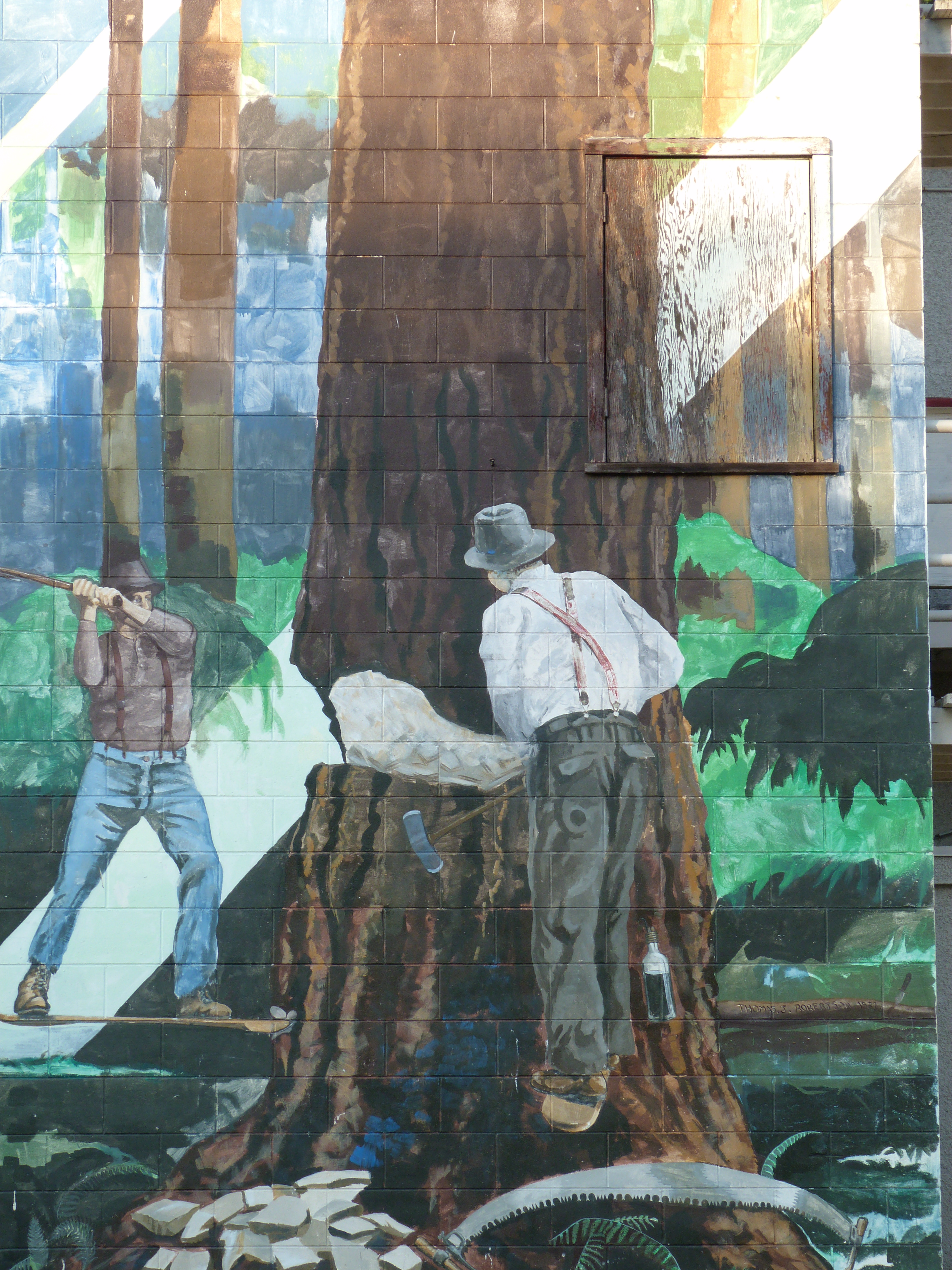