Our province not only deserves, but desperately needs, a well laid-out plan moving forward to get this province back in the black 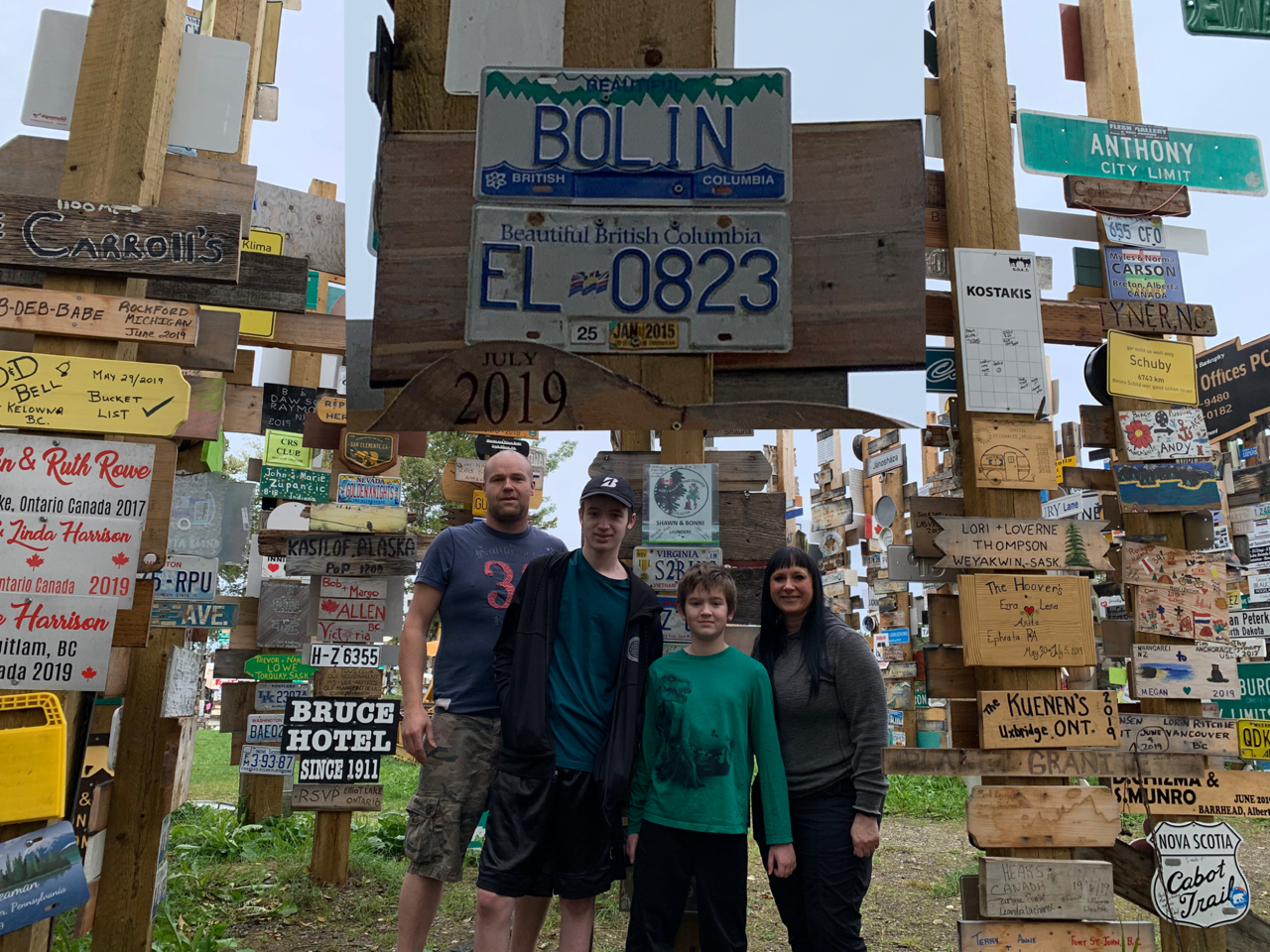 BC’s Conservatives are concerned that another summer means more sleepless nights for tourism companies, those who rely on employment from the industry, and communities that have thrived on the annual visits of tourists in the past.

The leader of the Conservatives in BC, Trevor Bolin, observed, “Last summer and into fall, I decided to be a tourist in my own province exploring the far northern part of the province and the Yukon with my family.

We travelled the world-famous Alaska Highway and visited communities that at one time were bustling with tourists, and which instead, for the most part, had empty campgrounds and restaurants. Sadly, in each town we also found vacant tourism attractions.”

Bolin continued, “During National Tourism Week we have a message for Premier John Horgan, and his government.

Our province not only deserves, but desperately needs, a well laid-out plan moving forward to get this province back in the black.  I am gravely concerned that if we do not start thoughtful adjustments for re-opening, the consequences will be permanent job losses, more personal and corporate bankruptcies, along with impractical municipal tax increases due to lost revenues from theatres, casinos, and tourism attractions.

British Columbians have worked hard – perhaps harder than any other province -- in this battle against COVID-19 by following the mandates and recommendations of Dr. Bonnie Henry and your government.”

Continuing, Bolin went on to state, “We have heard, from the beginning of this pandemic, that ‘we are all in this together’, and as comforting as that phrase may be, tell that to the owner of a small tourism business who has laid off his staff and can’t make his lease payments. Tell that to the single mom who lost her second job and worries all night about how to pay her bills. Tell that to once robust communities now levying huge tax increases on British Columbians in order to balance a budget.