The lack of affordable housing has more to do with red tape from BC Housing, and the provincial government in general

The lack of affordable housing has more to do with red tape from BC Housing, and the provincial government in general

“Has anyone wondered why we need two members of Premier Horgan’s government – David Eby and Selina Robinson -- to be responsible for two separate Ministries related to housing?” 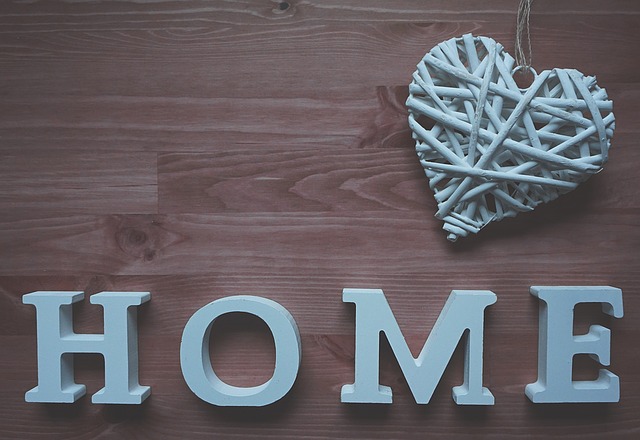 This morning in the BC Legislature Housing Minister Selina Robinson rose to say, “... no one could have predicted this pandemic and the impact that it would have on our lives and on our economy. I have to say that low interest rates that were intended to bolster the economy through the shock have led to big price increases, certainly for first-time homebuyers, making it very difficult to get into the market.”

This, while on multiple occasions members of the BC Liberals, along with the Minister Responsible for Housing, David Eby, spared about what was and wasn’t being built, and how much of it was affordable or not, along with who was responsible for rising housing costs.

“Has anyone wondered why we need two members of Premier Horgan’s government – David Eby and Salina Robinson -- to be responsible for two separate Ministries related to housing?”, asked the leader of BC’s Conservatives, Trevor Bolin, this afternoon.

“Maybe that’s just one reason housing – affordable housing – seems to be so evasive and hard to find for people in nearly every region of the province.” Bolin continued.  “When government gets involved in housing, without community and stakeholder communications, those that need it most pay the price of homelessness.  British Columbians have seen the results of the BC Liberals and NDP over the past twenty years when it comes housing in this province, or the lack thereof.”

“Now, this afternoon, comes news about more spending*, while previously announced projects remain on the drafting table, or months from completion.”

Bolin, who lives in the Peace River community of Fort St. John has been a realtor for over 20 years, and owns his own real estate company. “I am well positioned to have knowledge surrounding the issues of affordable housing.” said Bolin.

“In speaking with developers, the issue is not the funds that are earmarked for projects, it’s more about trying to work with BC Housing, and the red tape that is involved with both it, and the provincial government in general.

What’s needed in Kamloops will be very different than what’s needed in Dawson Creek, or Cranbrook or any other B.C. community. Market pressures in Prince George and in Nanaimo only have one similarity ... and that’s no community consultation.”

Bolin concluded his observations by stating, “There needs to be better community and stakeholder communication in how affordable housing is created, and far less ‘this is how it will be done’ from the provincial government.”

I can and will commit to making myself available to The Premier, The Ministers and BC Housing to ensure that community-based knowledge is available and represented at the table when these decisions are proposed.”

* The Province is providing an additional $2 billion in development financing through B.C.’s HousingHub to finance the construction of thousands of new homes for middle-income families (https://news.gov.bc.ca/releases/2021AG0025-000720)

Image by Free Photos from https://pixabay.com