Just this afternoon Dr. Bonnie Henry let us know that this week we will only be receiving 26,775 doses of the COVID vaccine ... a drop of 20 thousand from what the province received last week (46,675)

While dozens of tragic deaths continue to occur at long-term care and assisted living facilities, BC’s Health Minister Adrian Dix continues to deflect and dodge on the issue.

For some time now, BC’s Conservatives have been calling on the Health Minister to implement rapid tests to allow for British Columbians to spend more time with their elder family members, especially those at end of life – this has gone unheeded.

Conservative BC leader Trevor Bolin today stated, “What has als 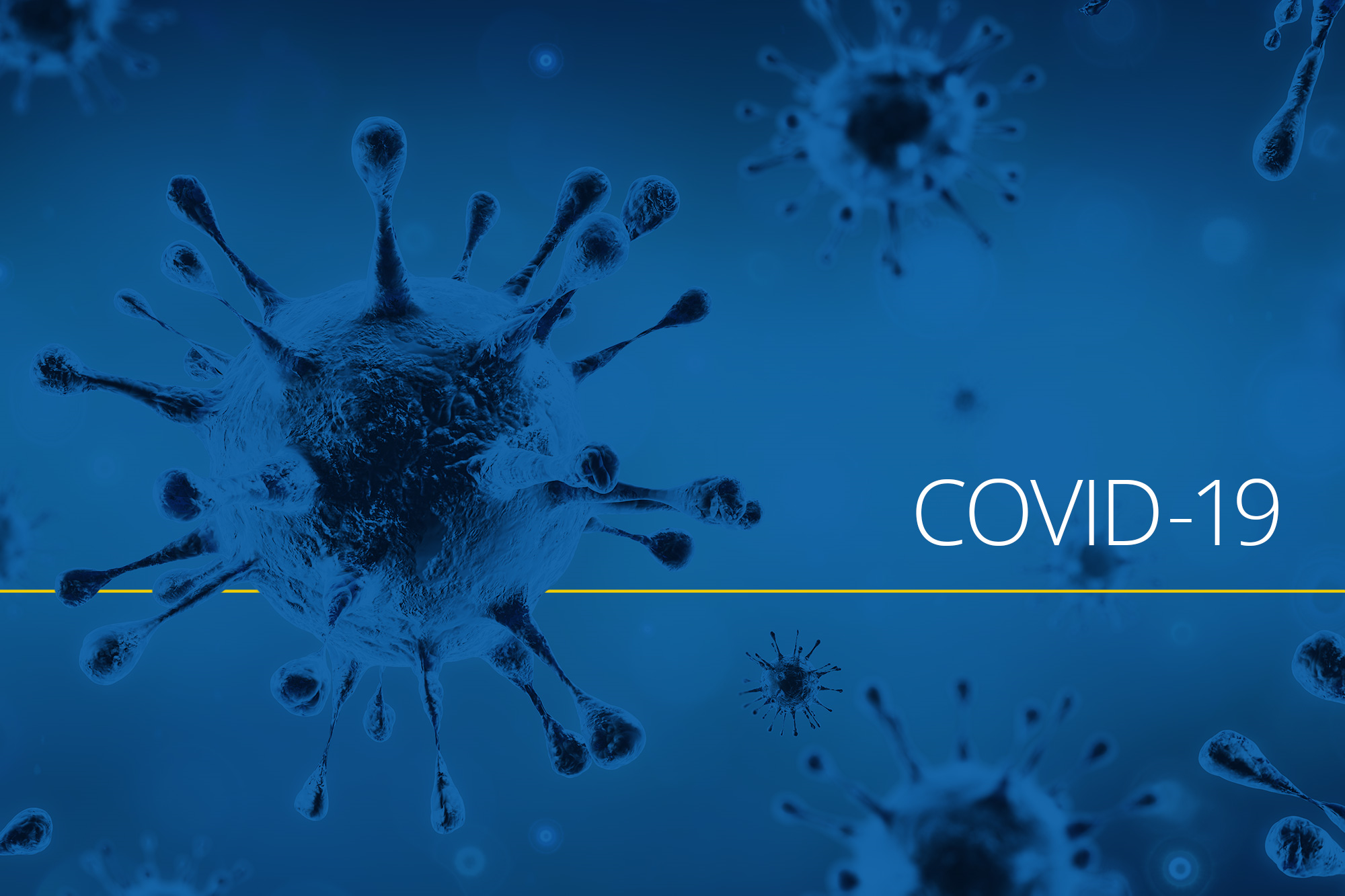 o gone unheeded are calls for more, and better, testing of those who are in close contact with our seniors on a daily basis. With care facilities on lock-down it is highly probable the COVID-19 virus is unknowingly being introduced to these facilities by staff who may be asymptomatic, or not yet know they are carriers.

Furthermore, while the ministry has dictated that an employee can only work in one facility, the issue of fellow family members working in other care facilities has been ignored, thus providing another avenue for the spread of the virus. The result is showing up through the domino effect of multiple long-term and assisted care facilities in the same community having outbreaks.

Last week the Health Ministry announced COVID-19 had been found at 10 new facilities; 5 of which were identified in just one day (January 11th). As of the January 13th reporting date there were also 29 facilities (with a total of 173 deaths) that were continuing to combat outbreaks of the pandemic, including nine that had each reported at least a dozen deaths since November.”

The January 13th report also noted outbreaks had ended at 7 facilities across Fraser Health, Vancouver Health and Northern Health, where an additional 73 deaths had occurred.

In todays briefing, BC’s Public Health Officer Dr. Bonnie Henry advised there had been an additional 31 deaths over the weekend, ‘... the vast majority in seniors and long-term care’. As well there is now a new outbreak Eagle Ridge Manor; thankfully however, the tragic outbreak at McKinney Place, site of 17 deaths, is now over.

Bolin, who is also a city councillor in the Peace River community of Ft. St. John, continued his comments stating, “With the recently revealed shortages of the vaccine, including reports of just a quarter of the expected shipments being sent to Canada next week by Pfizer, some of the most vulnerable British Columbians -- our seniors – will continue to be at huge risk. And according to Dix himself shortages are expected to impact the provincial vaccination program right into March.

In fact, just this afternoon Dr. Bonnie Henry let us know that this week we will only be receiving 26,775 doses of the COVID vaccine ... that’s a drop of 20 thousand from what the province received last week (46,675).

Considering all of these factors, BC’s Conservatives are today calling on Premier John Horgan, and Health Minister Adrian Dix, to immediately implement every other day rapid testing of all who are employed in care facilities, to reduce as much as possible the risk of further deaths to BC’s seniors in these long term and assisted living facilities.”

“Furthermore, we again call on the Health Minister to implement rapid testing of family members wanting to visit loved ones, many who are approaching end of life. Those who worked hard all their lives, and looked after and cared for their children and grand-children, should expect nothing less in return,” the Conservative leader concluded.