Ignorance is NOT bliss, when it comes to BC’s Peace River Region, says the leader of BC’s Conservatives, Trevor Bolin

Ignorance is NOT bliss, when it comes to BC’s Peace River Region, says the leader of BC’s Conservatives, Trevor Bolin

The Peace River region of British Columbia accounts for 80 percent of the agricultural export production, and crops, every year.

“In 2017 that amount was $1.9 BILLION of our annual gross domestic product”, stated Bolin. “And the farmers and rancher of the Peace River accounted for over $1.5 billion of that.”

Sadly however, the people and industries that built this province have been forgotten by their Government.

Bolin continued, “The very roads driven on by the people I rub shoulders with every week, as noted in these pictures, are literally crumbling under their wheels”

“We see $200 spent on traffic cones, in exchange for the safety of some of the hardest working British Columbians; people who feed millions of families a year”.

“And this isn’t anything new”, Bolin continued.  “This has happened on the watch of both NDP and Liberal governments.”

“While other parties are committing to massive billion-dollar projects, I commit to ensuring the safety and long-term sustainability of the industries that feed us, house us, warm us, and employ us”, Bolin concluded. 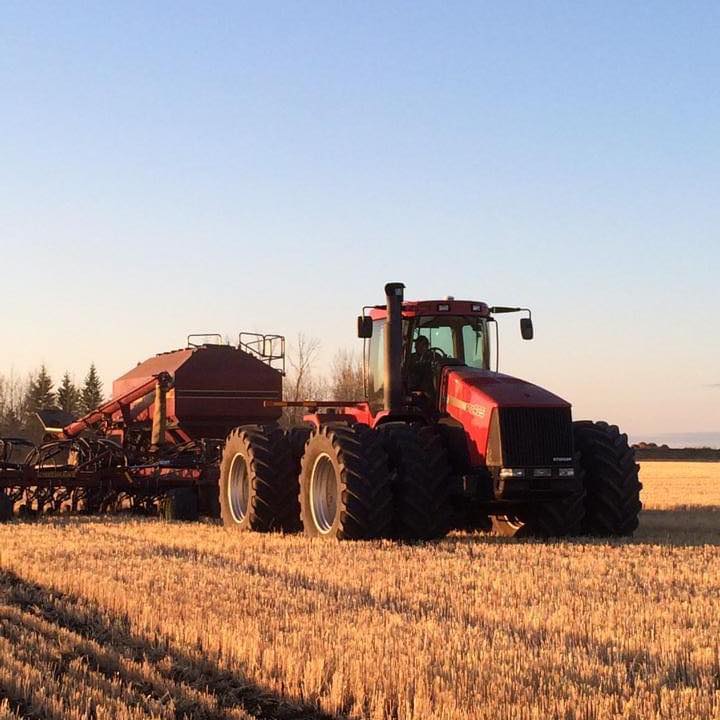 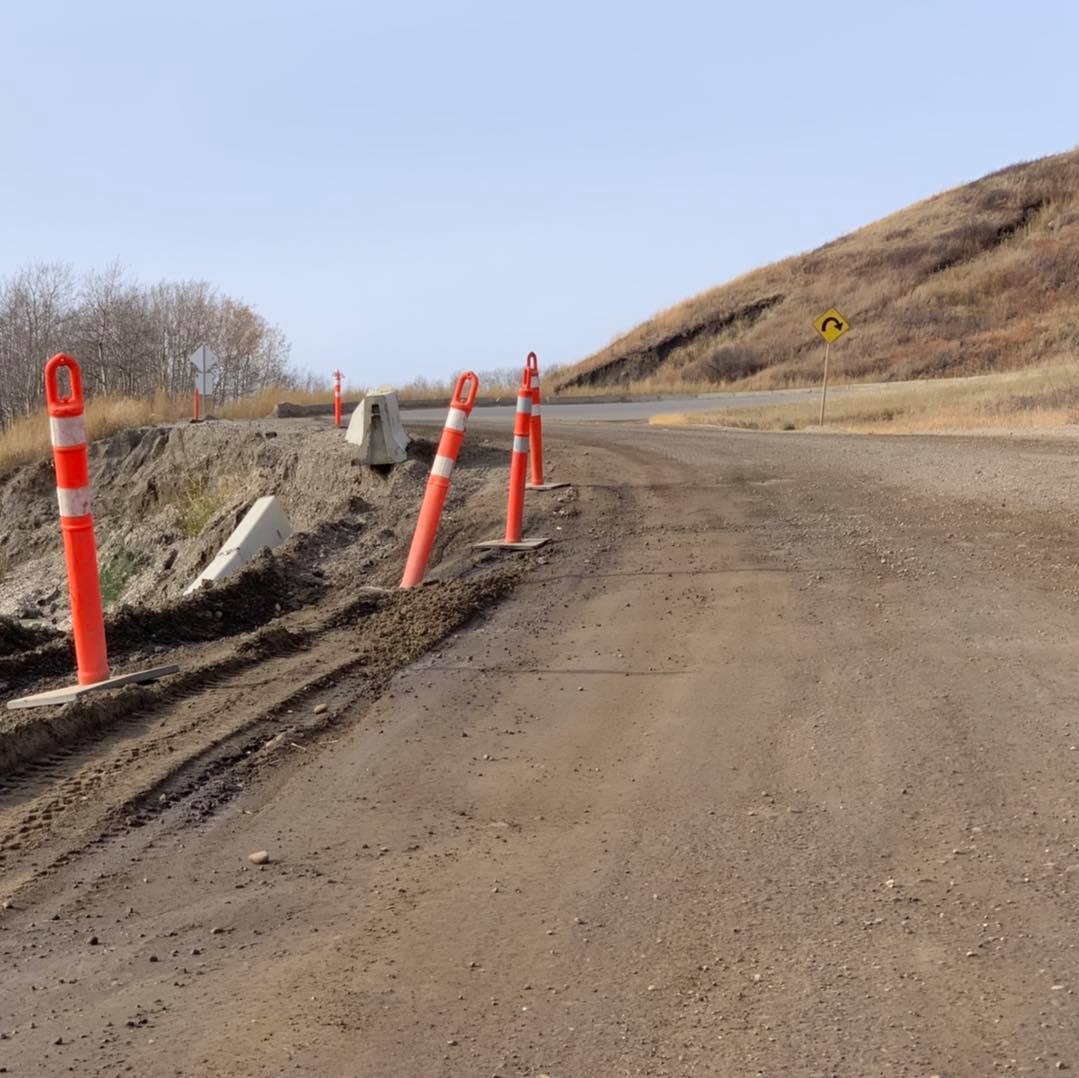