Government shouldn’t be about catch phrases, gimmicks and outlandish promises ... it should be about one thing, and that’s people

Government shouldn’t be about catch phrases, gimmicks and outlandish promises ... it should be about one thing, and that’s people

THURSDAY, political commentator Mike Smyth observed that, “No election promise is too outlandish in the world of BC politics”

Smyth went on to say that ... voters in British Columbia are currently being promised the moon, stars, sun, planets and all the dark matter in the universe for good measure.

And that ... a tsunami of election promises is washing over the province as the three main political parties trip over themselves in their rush to shower voters with goodies.

“As the leader of BC’s Conservatives, here’s what I have to say”, stated Trevor Bolin. 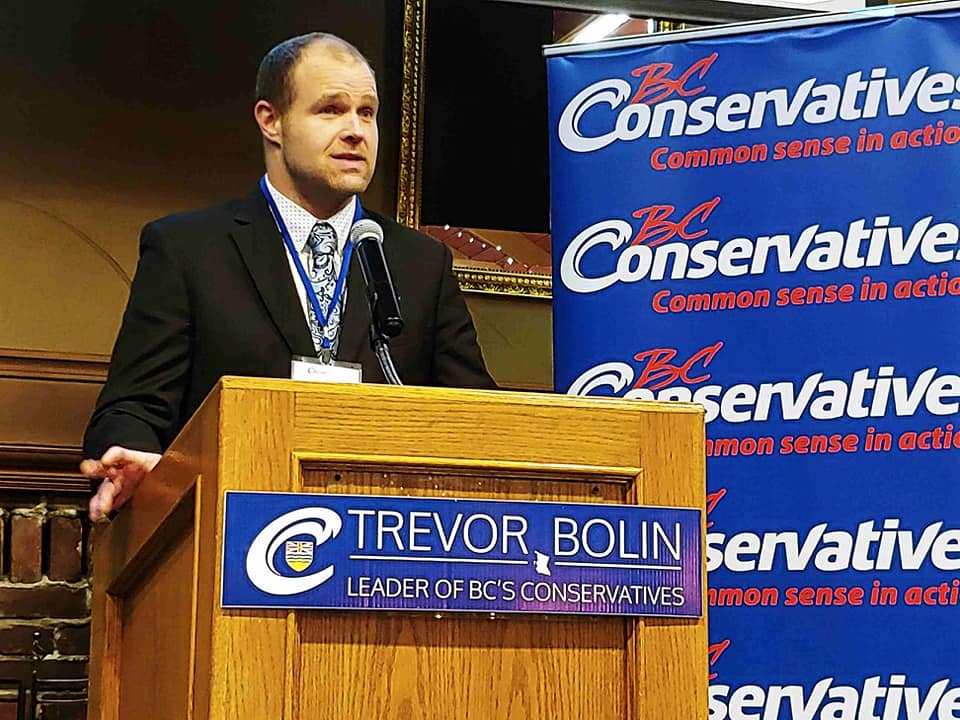 “When is enough, enough? Government shouldn’t be about catch phrases, gimmicks and outlandish promises. It should be about one thing, and that’s   people”.

This election shouldn’t be about buying votes; it should be about fiscal restraints and a Made-In-BC plan that helps the workers of this provinces get   back on their feet and in the fields, forests, factory’s, and the oil and gas fields of our province.  And in the retail stores and restaurants that were   shuttered; many of which remain so.

“I'll ask the question that seems to be missing from this election campaign”, said Bolin, who then continued.

“How many years have the NDP and Liberals had, in both minority and majority governments, for the promises they are now making; some of which   are repeats from previous elections?”

Conservatives are asking how can a government, which will be formed in just two short weeks, best represent all British Columbians?

The answer to that said Bolin is too “Not be spending billions of dollars, or forgoing billions in revenue”.

“It will best serve British Columbians by way of a solid economical recovery plan allowing for job creation from the private sector, tightening the provincial belt on the overspending we have witnessed for two decades, and by ensuring our core services and infrastructure are well maintained, and expanded on in a thoughtful and planful way”, the Conservative leader concluded.