Statement from Conservative BC leader Trevor Bolin, regarding the Auditor General’s report on the management of Conservation Lands

Statement from Conservative BC leader Trevor Bolin, regarding the Auditor General’s report on the management of Conservation Lands

What we see is a Ministry which, through successive governments, has not updated its missions or goals in over 30 years! 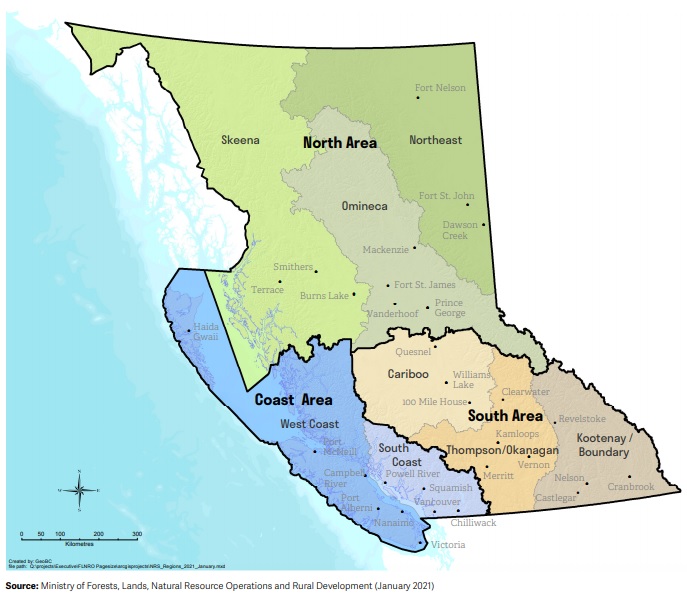 Conservatives in BC find it disturbing to hear that the Office of the Auditor General has, not for the first time, found NDP Premier John Horgan’s government to be failing in its obligations.

Topping the list of issues, regarding the Management of Conservation Lands by the Ministry of Forests, Lands, Natural Resource Operations and Rural Development (FLNRORD), was this comment:

“We concluded that the ministry had not effectively managed the Conservation Lands Program to conserve important habitat.”

Overall, this audit shows a lack of oversight and management by the government of the day, and of big government in general. It speaks of an absence of overall direction including collaboration with First Nations, plans which are neither current nor approved, and an inadequate inventory of conservation lands.

Furthermore, there is a failure by Forests Lands and Natural Resource Operations, led by Minister Katrine Conroy, to monitor the effectiveness of existing programs.

The Auditor General’s report shows this government ministry, with the power to take land away from public access, and one responsible for protecting habitat for some of our most at risk species, doesn’t even have an accurate inventory of the lands they are employed to protect!

What we see is a Ministry which, through successive governments, has not updated its missions or goals in over 30 years! There are no performance measurements, targets or public reports that can be used to assess its progress.

And finally, this current NDP government has failed to support Ministry staff in collaborating with Indigenous peoples when securing or managing conservation lands.

Given what appears to be the abject failure of the Forests Lands and Natural Resource Development ministry to effectively manage conservation lands, it’s time for that to become a priority.