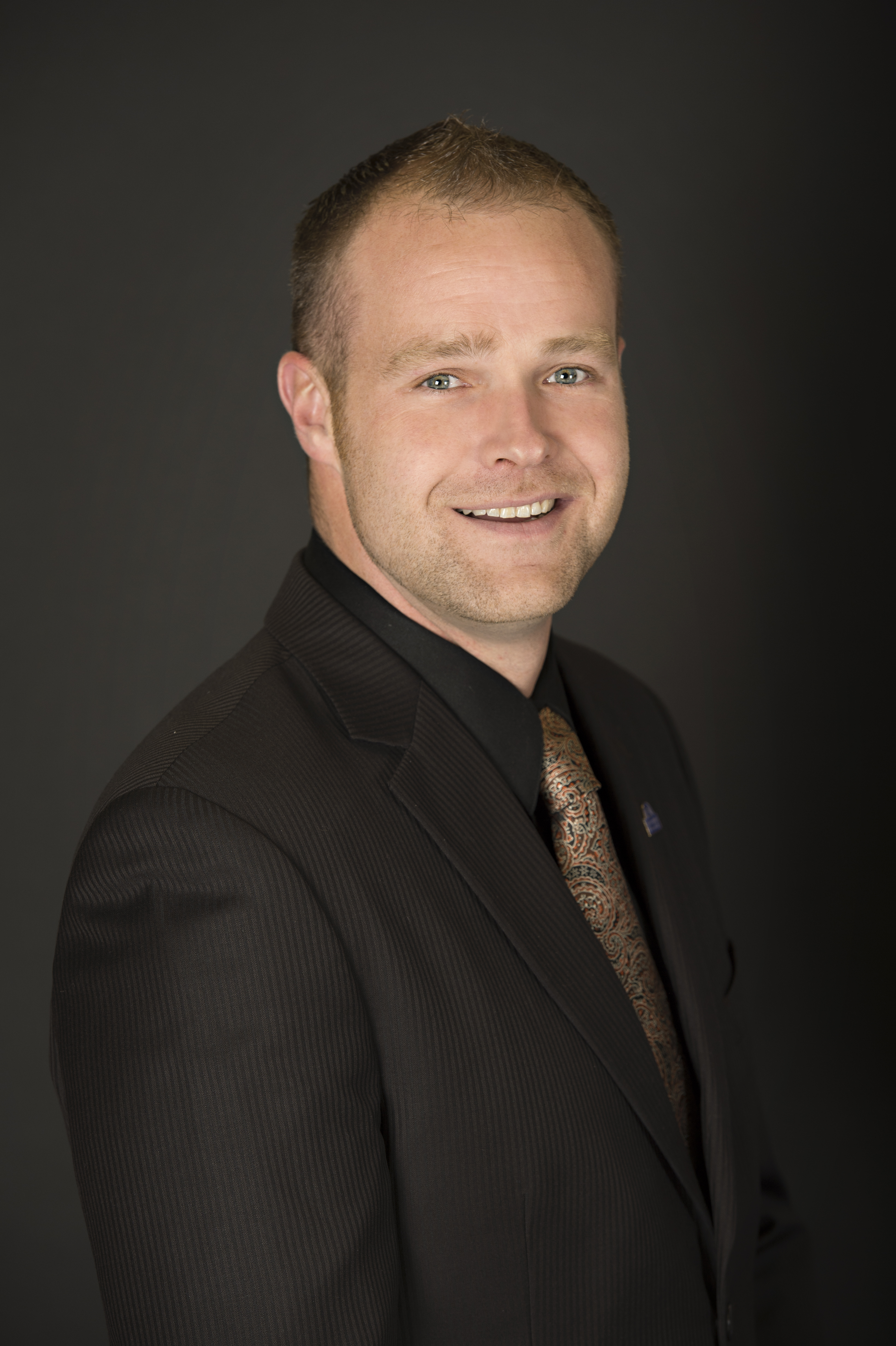 Mr. Bolin presented a “Made in BC” five-point plan during his speech. One of the focus points was on scrapping the carbon tax. “British Columbian families are paying record breaking fuel prices, and being penalized for heating their homes, driving kids to school, soccer practice and many other needs. This has to stop”, said Bolin.

He then followed with the need for allowing private insurance carriers in the province on British Columbia, as well as the long overdue ride sharing, Bolin went on to say “BC families are paying far too much to insure vehicles in this province and that needs to change, part of that same change is immediately allowing ride sharing which creates employment and saves hard working families money.”

Mr Bolin will be touring the province this year, meeting with all British Columbians and hearing from them how the BC Conservatives can make life better for everyone in BC.