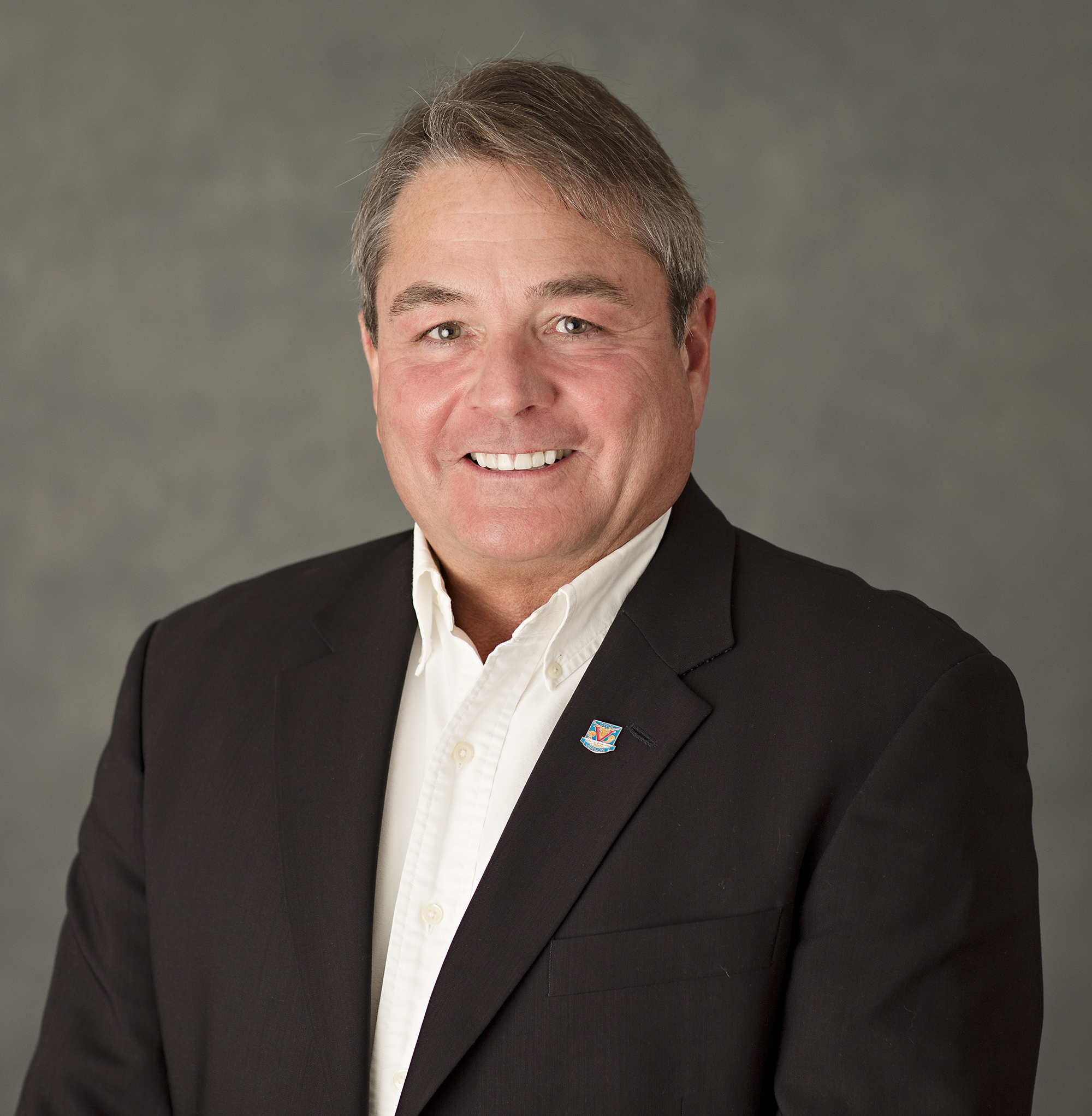 As interim leader of the BC Conservative Party I intend to do two things: first, maintain the strong spirit of unity that I have felt over the past two terms, and second, help to continue building a conservative ethos within our party.

The BC Conservative banner has been battered and beaten over the years. At times the leadership has been fractured and our loyal membership disheartened, but the fire has never died. Having served four consecutive terms on the Board of the BC Conservatives, I have witnessed the challenges we've faced, and in every case I've been impressed by the ability of the men and women who have worked together in leadership roles to prevail over those challenges. Due to their hard work and unflagging optimism, I can say without reservation that the BC Conservatives have never been more united than we are today. I intend to foster that spirit of unity.

Common sense fiscal conservative credentials are important at a time when politicians seem willing to change their philosophy at a moment's notice in order to hold on to power. As a grass-roots conservative since the early days of the federal Reform Party, I have served under a conservative Member of Parliament in Ottawa, acted as campaign manager for two federal conservative candidates, and run as both a provincial Conservative candidate and a candidate nominee for the Conservative Party of Canada. Members of the BC Conservatives, as well as past BC Liberal voters who were betrayed by the former government's cynical throne speech can rest assured that this party under my leadership will never, could never, betray their trust in the same way.

We are strong, united, and ready to take our place as one of four major parties in British Columbia.