‘We have never been in support of the Carbon Tax, which was initially imposed on us by the BC Liberals’ -- Conservative BC leader Trevor Bolin

‘We have never been in support of the Carbon Tax, which was initially imposed on us by the BC Liberals’ -- Conservative BC leader Trevor Bolin

PLEASE NOTE this release, originally from September 24th, has been updated

At the start of this provincial election campaign, one of the questions being asked by British Columbians is ... “Why vote Conservative?”

It’s important to know that the platform of Conservatives in British Columbia is very unique from other parties that use blue, or call themselves conservative.
Speaking privately last night to supporters in Ft. St John where he makes his home, Conservative leader Trevor Bolin made his party’s position clear with regards to the carbon tax (Provincially and Federally), which were both imposed by the Liberals, and which has continued under the watch of Premier Horgan’s NDP government.

“We are not and have never been in support of the Carbon Tax, and question how much of what BC residents are forced to pay has actually been used for the purposes government stated it would be. 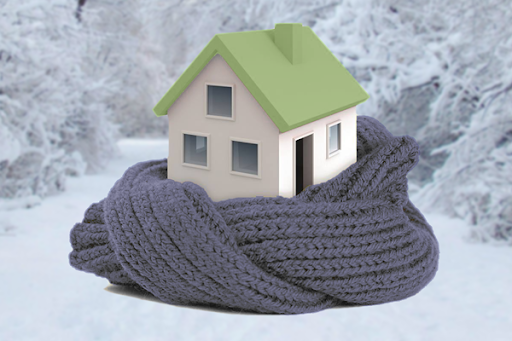 Furthermore, science shows the carbon tax has done nothing to reduce GHG’s in British Columbia, and we deserve better”.

Kamloops North Thompson candidate Dennis Giesbrecht went on to say, "The carbon tax is not only regressive, but it's one which hits the interior and northern BC – and especially rural BC -- the hardest of all. Here in Kamloops and the North Thompson, our furnaces are already kicking in to heat our homes, and the NECESSARY fuel required to do that is being hit with a carbon tax".

On issues with major impact on British Columbians, the imposition of the carbon tax being a prime example, Conservatives believe in small government affecting change through consultation.

“We believe in representation beyond the party line. When you elect an MLA in your area, your concerns need to not only be heard, but dealt with provincially in a timely manner”, remarked Bolin, who will also be the party candidate for the riding of Peace River North.

“We believe British Columbians should be able to call upon their Government and get an answer”.

“We are Conservatives ... and we invite British Columbians from across the province, to be part of the change to a better, and more open, government”, Bolin concluded.